I’m Joan and a few months ago I decided to move to Osaka to study Japanese. I had been working really hard on my thesis these past few years back in Spain, aside from a few other projects, and after finishing it I found a window to follow one of my childhood dreams. Since I remember, I’ve always been interested in Japan. Back then I was captivated by big cities and the idea of once living in one. I guess that having mobility impairments really made me appreciate places where everything was at hand. But then I also like nature and history and Japan has it all. As most of the people that come to Japan, I had also watched my deal of anime and read quite a lot of manga (I’m more into reading, actually), but I’ve never considered myself a real fan of either. My interest in Japan was more an attraction. A mixture of modernity, tradition, technology, culture, exoticism, respect and history. It was one of those societies that somehow catch your eye and you always want to learn more about it. It was that kind of feeling.

So, having decided to come and having found the window, I had to solve some stuff in order to fully open it. Paperwork was one. I thought that in Spain there’s quite a lot of bureaucracy, but nothing compared to Japan. In order to get a student visa, they want to know everything about you, from the money that you’ve got in your account to why you changed degrees or why you spent a few months without studying. Then, once you get to Japan it’s also a myriad of trips to the ward office to register your address, to enrol into the healthcare system and lots of other stuff. The thing is that you get so many letters in Japanese and you find yourself filling so many forms that you barely understand that it can get quite overwhelming. Anyway, once you sort everything out, you feel quite relieved. Unfortunately, everything needs to be done in person. Japan is a high-tech country, but not when it comes to paperwork and money. Well, I was able to send a picture of myself for one of the ID cards, but that’s about it.

Second, and most important, I had to sort out how I’d move around in Japan. In Spain I’ve got an adapted car and I used to move around with it and walk with one or two crutches for short distances. Lately, I had also been using a mini-segway, but in Japan laws concerning mobility scooters and other devices are really strict. There are some common ones among all the territory and others that depend on each city. To make it short, there’s a list of mobility devices (mostly from Japanese brands) that happens to be quite reduced. There’s no problem for wheelchairs, any kind, though. A thing that I forgot to mention is that I’m one meter tall, so everything that I use is custom made. Therefore, I couldn’t just get any run of the mill device in Japan to do the trick. This probably is also the situation with many people with disabilities. Customization is a must. To see if I could manage to get a permit for my mini-segway (as I had seen on the Internet that a person that had come twice for work had managed to get one for her mobility scooter after having many issues on her first visit), I contacted an association for disabled people in Japan. Here’s when I started experiencing the great hospitality of Japanese people. A foreigner asking stuff about a weird segway in English (most of the times, when you move away from common tourism related stuff, English is quite useless in Japan) could have been well left in the Inbox for quite some time in many places, but not here. They helped me a lot and after several mail exchanges (they even talked to the Ministry of Transportation!), we saw that it would not be possible to get the permit for the mini-segway. If I came with it I risked being stopped by the police, being prohibited to use it on the street and being banned from boarding any means of public transportation. And in Japan rules are followed under all circumstances. So most likely the segway adventure would have lasted a couple of days at most.

Despite the bad news, it never crossed my mind to give up. I needed another means of transportation and it had to be a wheelchair. So, in order to follow my dream, I became a wheelchair user. What a great decision it was! However, I wonder how non-disabled people would react at having to use a wheelchair in order to live in another country.

Anyway, after considering several options, I decided on a manual wheelchair with a Smart Drive, a power-assist device. My arms are quite short and my joints not really strong, so I’m a weak pusher, but at the same time I wanted to keep the flexibility of a manual wheelchair. I would be living and traveling alone and I had an idea of how wheelchair accessible Japan was, but didn’t exactly know either, so I was expecting quite a lot of small steps and quite a lot of narrow places. Now that I’ve been living here for 5 months, I can say that I was right.

So, now that you know a little bit more about me, here’s the gist of what I’ve learned so far in terms of accessibility…

Read the rest of the blog on Accessible Japan!
https://www.accessible-japan.com/5-months-in-japan-what-ive-learned-so-far/ 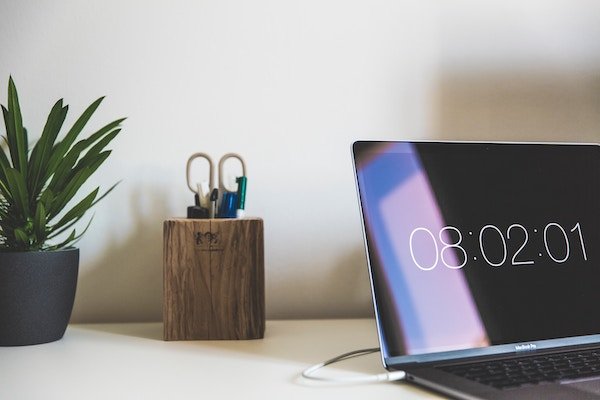 Working from home has a slew of awesome perks—you get to start your day when you want, wear whatever you want, and take breaks whenever… Continue Reading Creating an Accessible Home Office 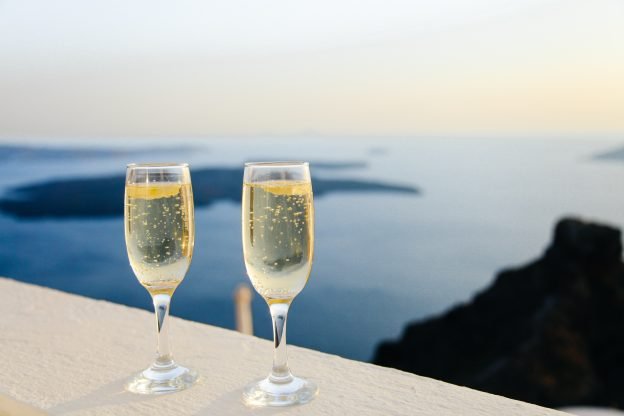