Find answers, ask questions, and connect with our
community around the world.

Stay in the Loop!

Forums you subscribe to will show up here for quick navigation. 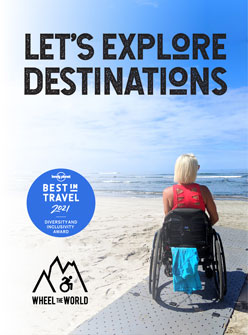 Can't find a forum to fit your topic?