Lords Asano and Kamei were new to the Shogun’s court and were under the instruction of the Lord Kira.  He was a rude and corrupt man and abused and insulted the two lesser lords. Kamei planned to kill Kira but his counsel advised a bribe instead.  The bribe made things better for Kamei, but Kira insulted Asano all the more for not giving him a bribe as well.

One day Kira called Asano a country boor with no manners and Asano became furious and attacked Kira with a dagger.  He only slightly injured Kira before guards separated them but pulling a weapon on an official of the Shogun was unforgivable and Asano was ordered to commit ritual suicide and his lands were all confiscated, leaving his retainers as ronin, or masterless samurai.  The Shogun also explicitly ordered that revenge would not be permitted.

47 of Asano’s men refused to allow their lord to go unavenged. They swore a secret oath to avenge their master by killing Kira, even though they knew that they would be severely punished for doing so.  Since Kira was well guarded, they dispersed and became tradesmen and monks until an opportunity arose.

After two years, they felt the time was right and secretly met to renew their vow.  They then split into two groups and attacked Kira’s residence simultaneously using a drum to coordinate the attack.  They did not want to injure others and even announced to the neighbors that they were not burglars but had come for revenge.  The neighbors hated Kira and did not alert the authorities.

In the fight, the ronin killed 16 of Kira’s men and wounded 22 more.  They eventually found Kira hiding in a closet.  The offered him the chance to commit suicide instead of being killed, but he just stood quietly.  Eventually they beheaded him using the dagger Asano committed suicide with.  One of the ronin was ordered by the others to return to Lord Asano’s domain to tell them that the revenge plot had succeeded.

They then marched Kira’s head to Sengakuji Temple, praised by onlookers for their loyalty, washed the head and dagger and placed them before Asano’s grave.  They gave the money they carried to the temple and asked the abbot to give them a decent burial and then turned themselves in to the authorities.

The shogunate was put in a difficult position as the ronin had acted in the common custom of avenging their lord, but had been explicitly ordered not to do so.  The public also held them as heroes and petitioned for them.  Eventually, they were sentenced to death but were allowed to commit ritual suicide.  The 46 ronin were buried at Sengakuji Temple in front of Lord Asano’s grave.  The messenger they had sent was pardoned an lived to be 87, but on his death he  was laid to rest with his comrades.

The armor, drums and whistle used during the attack are all on display at the temple.

The main temple hall used for prayers only has stairs, but there is a ramp up to the graves of the 47 ronin and Lord Asano’s grave.

The museum is wheelchair accessible and a small accessible toilet is available. (Though, likely too small to be of much use.)

More details can be found on Accessible Japan:
https://www.accessible-japan.com/places/japan/tokyo/minato/attractions/sengakuji-temple/

By Joan Pahisa Hi everyone! I’m Joan and a few months ago I decided to move to Osaka to study Japanese. I had been working… Continue Reading 5 Months In Japan: What I’ve Learned So Far

A couple of weeks before our “once-in-a-lifetime” mother/daughter trip to Hawaii, I spoke with a producer from a prominent travel website. She was feeling me… Continue Reading By Helicopter in Hawaii

When I travel with my daughter Beth, I try to anticipate obstacles with her manual wheelchair. However, during one memorable trip, our plans derailed because… Continue Reading Travel with a Wheelchair: An Unexpected Problem

Moving to a new residence is a stressful feat for anyone, but seniors and people with disabilities may face additional challenges. However, having the right… Continue Reading Tips for a Smooth Moving Experience If You’re Elderly or Disabled 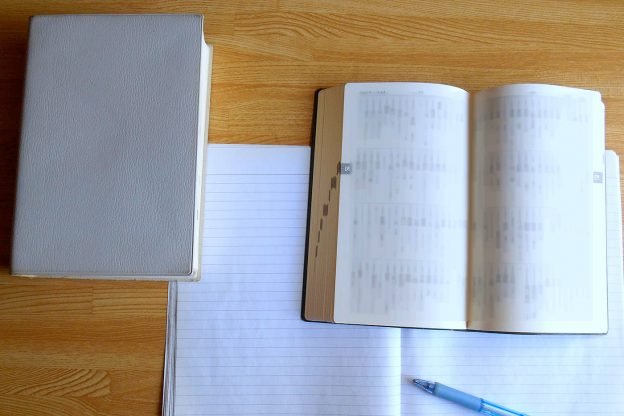