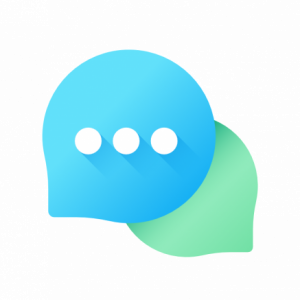 Discrimination in accessible tourism and activities