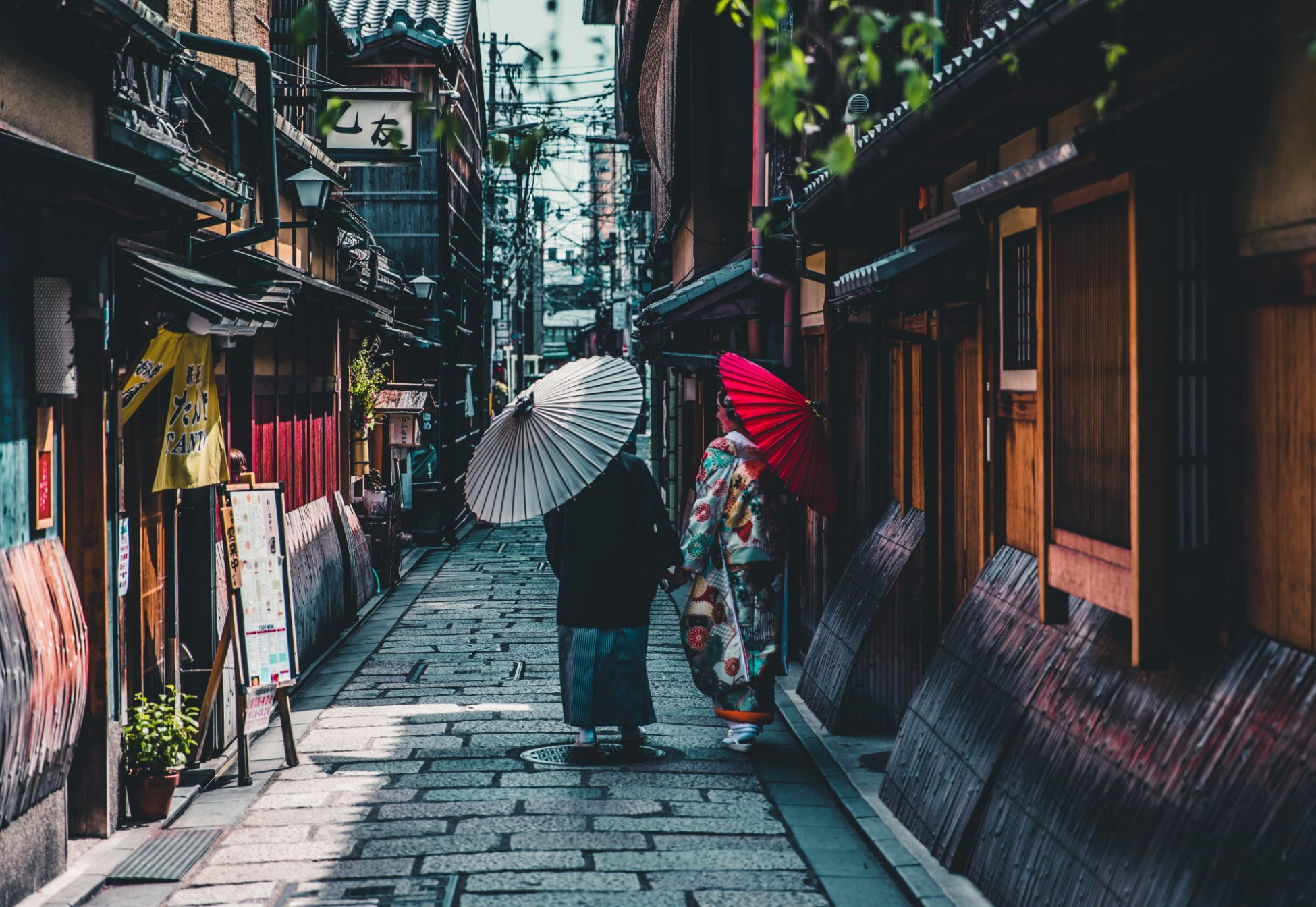 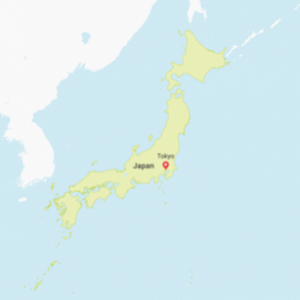 To thank josh for inspiring me and answering imp. q's 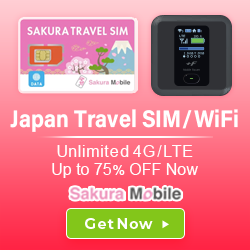