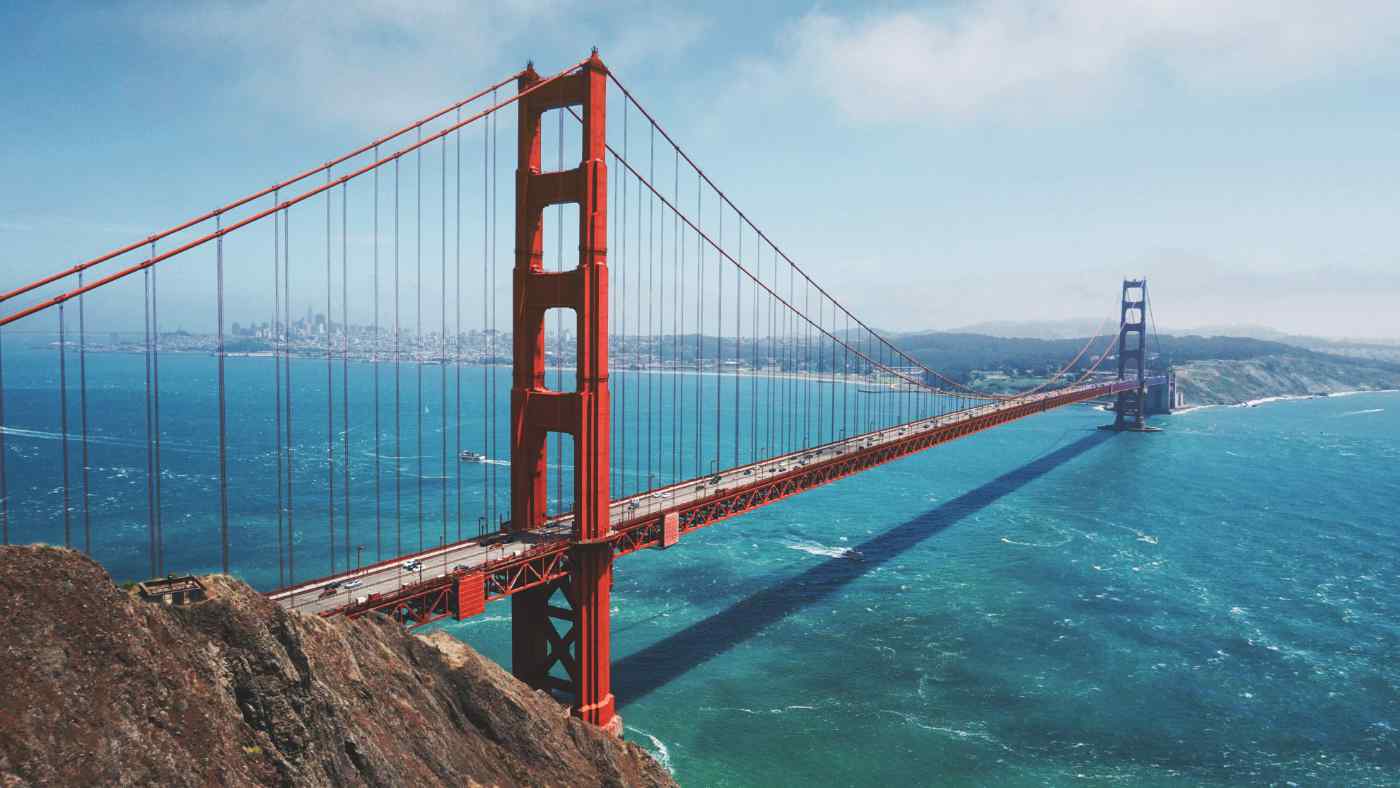 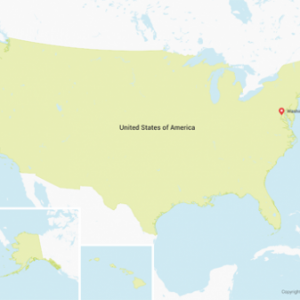 Room not as advertised. Not really accessible