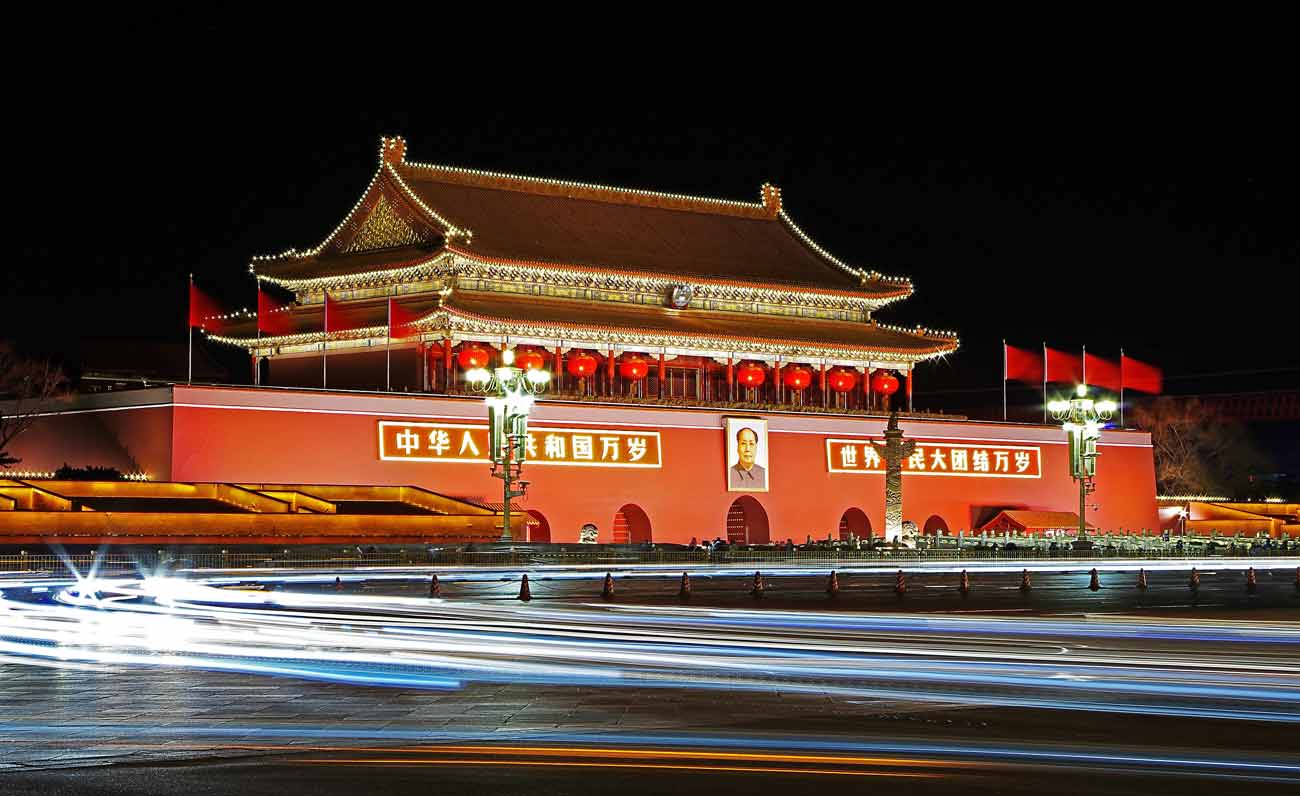 Share information and ask questions about accessible travel in China.

Beijing 2022 Paralympics – What accessibility improvements have there been?