Wilgo welcomed the guest on a wheelchair from Montreal on July 28 at Narita Airport.

It was a day Typhoon JONGDARI came to Tokyo area, and raining hard when Wilgo left the office for Narita.

The ride from Narita to the hotel where the guests would check in was so smooth due to less traffic on highway because of JONGDARI.  However, the flight more than 12 hours to Narita made the guests exhausted.

Please have a good night and sleep well to enjoy a lot of activities in Tokyo during the stay! 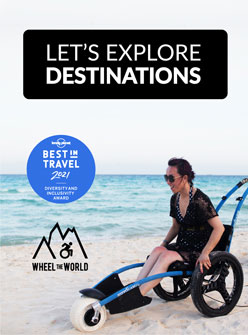 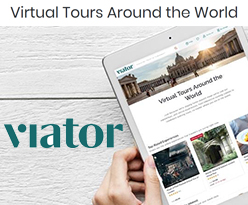 Typhoon JONGDARI vs the air carrier.