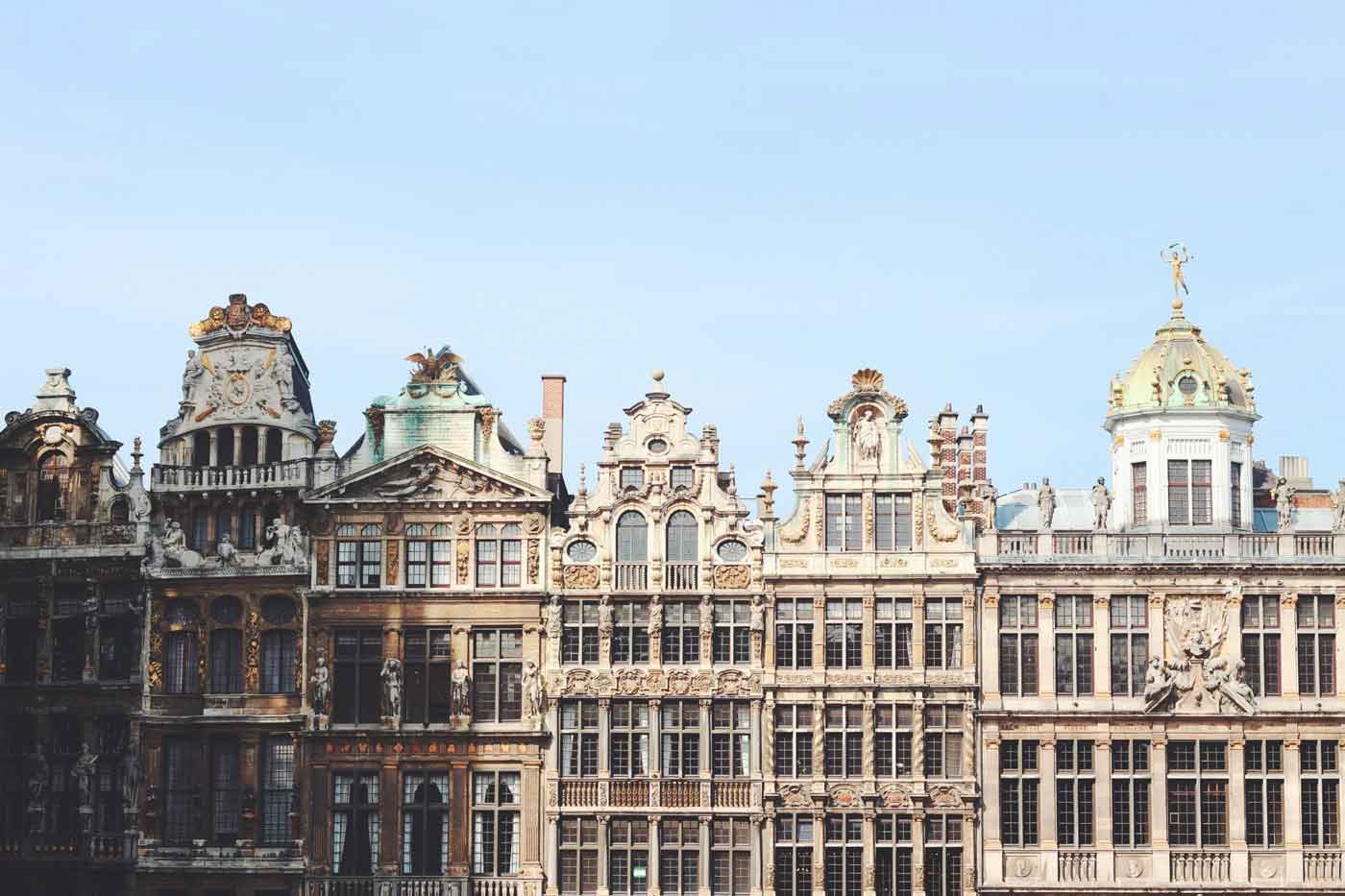 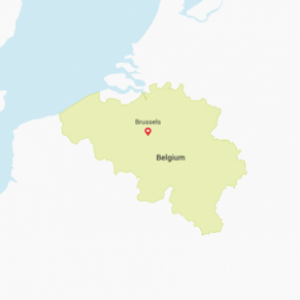 Share information and ask questions about accessible travel in Belgium.