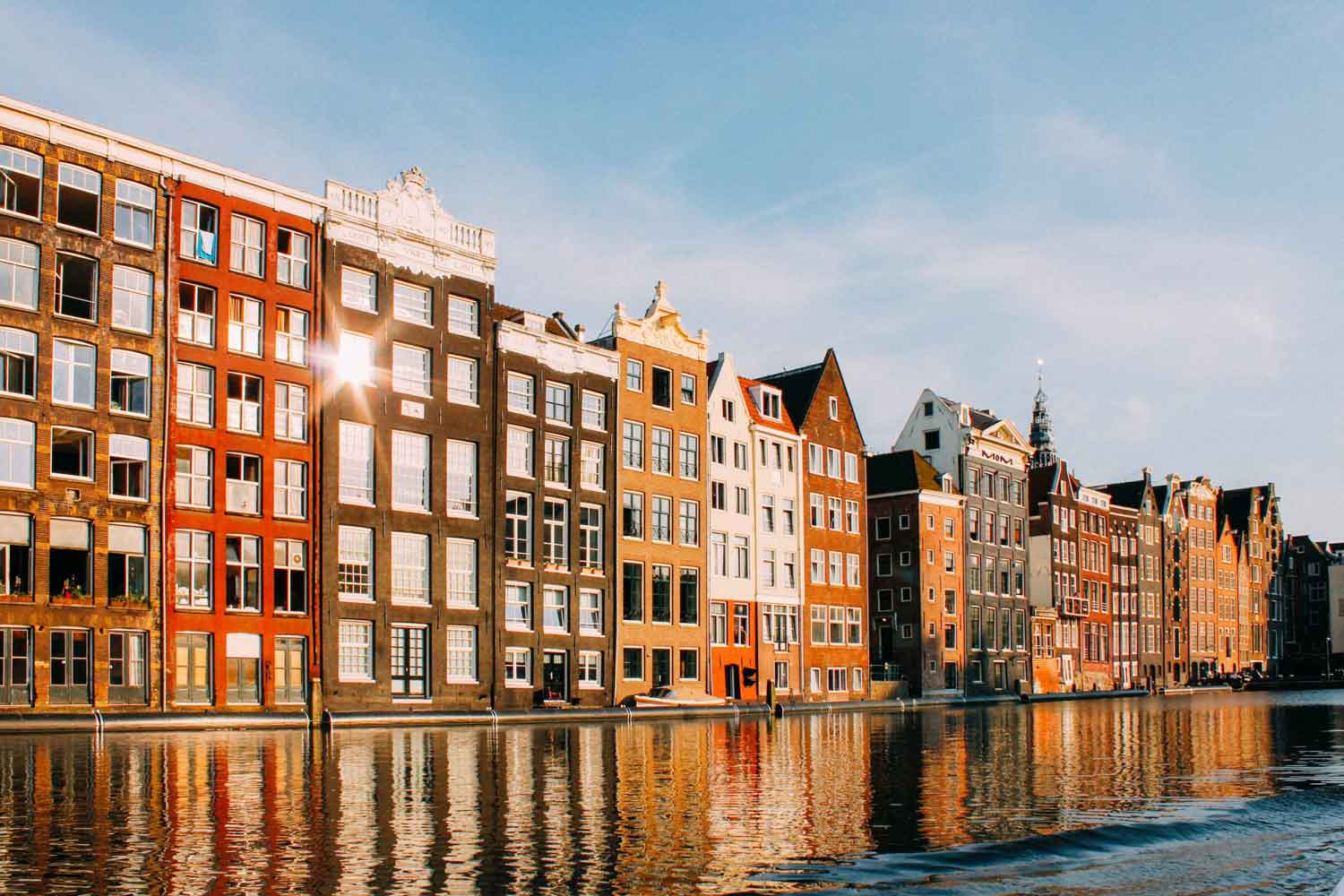 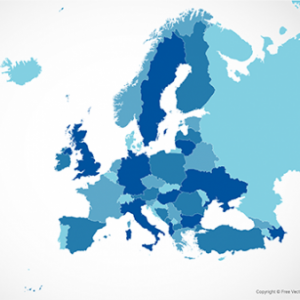 People of Saint Petersburg. Who are they?